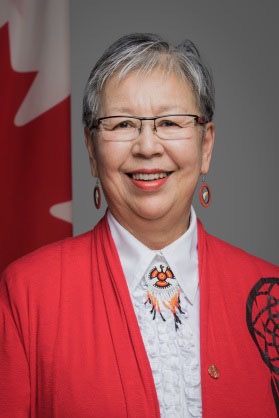 The month of June is National Indigenous History Month. BMG will highlight the Month with a series of feature articles on the BMG web site, which will also be posted to the BMG FaceBook and BMG Twitter accounts. In this issue, we profile Indigenous Scientist and Senator: Senator Lillian Eva Dyck.

Trailblazing neuroscientist Senator Lillian Dyck was the first First Nations woman to obtain her PhD in the sciences in Canada. She is also the first female First Nations senator in Canada and the first Canadian-born Chinese senator.

Dyck was born in 1945 in North Battleford, Saskatchewan. Her father, Quan Leen Yok, had immigrated to Canada from China. Her mother, Eva Quan (McNab), was Cree and a member of the Gordon First Nation. However, her mother’s Indian status was revoked because she married Quan, a non-status man. Her mother had attended an Indian Residential School where she learned to be ashamed of her Cree identity. She told Dyck and her brother to pretend they were just Chinese, so they would face less racism. After her death when Dyck was still a young girl, she and her brother helped their father run his cafés as they moved around small towns in Alberta and Saskatchewan.

Dyck was always an excellent student, and she earned three degrees from the University of Saskatchewan, culminating in a PhD in biological psychiatry in 1981. She was a full professor in the Neuropsychiatry Research Unit, Department of Psychiatry and associate dean in the College of Graduate Studies and Research at the University of Saskatchewan. In 2005, she was appointed to the Senate and is the Chair of the Standing Senate Committee on Aboriginal Peoples. Her areas of work in the senate include Chinese Canadians, women in science and post-secondary education. She has been particularly focused on the tragedy of missing and murdered Indigenous women and girls, such as proposing bill S-215 to address violence against them.

Find out more at the Senate of Canada, Senator Lillian Eva Dyck. 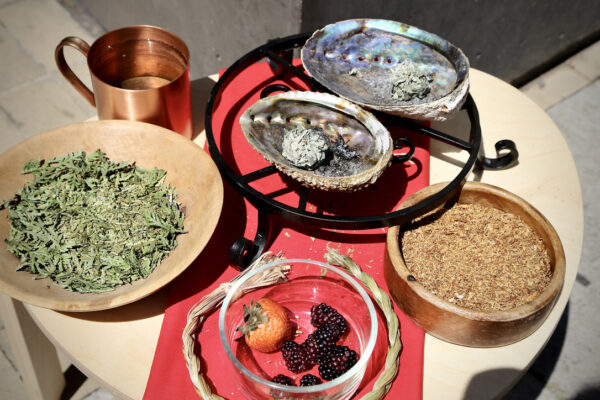 BMG PRIMER: The Road to Reconciliation 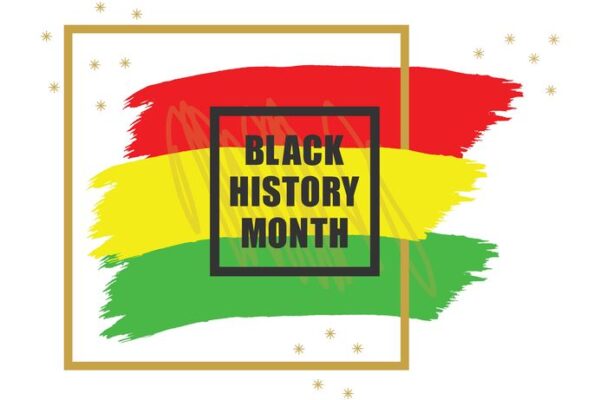 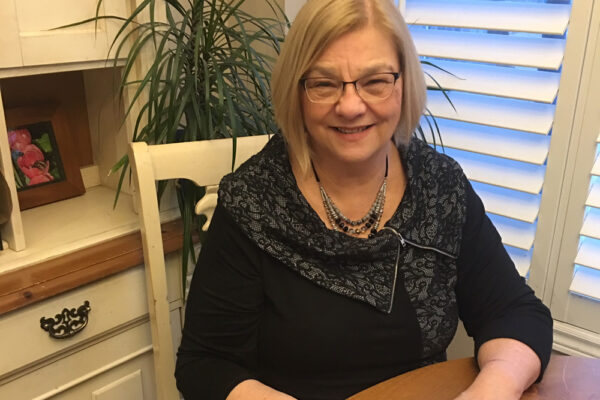