BMG PRIMER: The Road to Reconciliation

The month of June is National Indigenous History Month. BMG will highlight the Month with a series of feature articles on the BMG website, which will also be posted to the BMG FaceBook and BMG Twitter accounts. In this issue, Marion Roberts provides a historical background of Indigenous colonization and reconciliation.

As a result of the discovery and analysis of bones and artifacts, scientists and anthropologists determined that Indigenous people occupied Canada for at least 12,000 years prior to European explorers landing on the eastern shores of Turtle Island (North America).  There are population estimates that range from 500,000 to as high as 2,000,000 (Canadian Encyclopedia).

Complex social and cultural institutions existed within communities across North America. Communities were distinct, each with their own language, culture, customs, values, spirituality and systems of governance. Indigenous peoples had established trade routes across Turtle Island. There were well-practiced methods of harvesting, management and preservation of food.  These resources were carefully managed to ensure long-lasting abundance (First Nations Health Authority).

From the late 15th century, French and British expeditions arrived, explored, and colonized what constitutes present-day Canada. The Residential School System (IRS) was introduced by the Federal Government of Canada as part of the assimilation plan to eradicate Indigenous people from Canada.

Canadian residential schools operated between the 1870s and the 1990s. The purpose of the schools was to eliminate parental involvement in the spiritual, cultural and intellectual development of Indigenous children through indoctrination into Euro-Canadian and Christian ways of living and assimilation into mainstream society.

A class-action lawsuit was filed in an effort to redress the neglect, sexual, physical and emotional abuse and the systemic destruction of their language, culture and familial relationships. In 2007 the lawsuit was settled, the largest of its kind in Canadian history. In addition to a compensation package for survivors, and the establishment of the Aboriginal Healing Authority, was the creation of the Truth and Reconciliation Commission of Canada (NCTRC).

The TRC launched in 2008  was intend to lay the foundation for lasting reconciliation across Canada.

The TRC spent six years travelling across the country and heard from more than 6,500 witnesses. The TRC hosted 7 national events across Canada to engage the public around the history and legacy of the residential school system. Their mandate was to document the truth about what happened in the schools through the testimony of survivors, former teachers, religious institutions and the examination of records held by the government and the operators of the schools. The mandate further extended to the development of a national research centre to become a lasting resource about the history and the legacy.

In 2015 the report was released. The view of the Commission was that they wanted to guide and inspire  Indigenous people in a process of truth and healing leading toward reconciliation and renewed relationships with Canada based on mutual understanding and respect.

The report identified 94 calls to action. These calls to action are directed to all levels of government, education, health, child welfare and justice systems; the media, churches, business and the arts.

Since the release of the TRC, “reconciliation” has become a commonly heard term and we are observing education, health, as well as other disciplines and organizations stating that they see reconciliation with Indigenous people as a priority and have begun a process of engaging with their Indigenous communities as partners to advance reconciliation.

Despite this, according to recent surveys (Angus Reid), Canadians believe Canada has been respectful of Treaty Rights and 66% of Canadians do not believe Indigenous communities should control their own affairs. A majority of Canadians still do not have a good understanding of the history of colonialism, including the fact that Indigenous people are the original people of this land. There remains in Canada significant inequities in education, health and social services. Children continue to be disproportionately represented in the child welfare system, suicide is at epidemic proportions in many communities and poverty, unsafe water, inadequate housing and food insecurity are a reality for far too many Indigenous people.

There is a tremendous reclamation happening today with Indigenous people. They are healing and reclaiming their languages, cultures, traditions, treaty rights and seeking to reclaim jurisdiction over their children and governance in health care across the country. Healing, however, takes time following generations of marginalization, racism and injustice. It will take generations to resolve.

Reconciliation is a call to reframe our relationships while embracing the true history and understanding the depth of the harm created by colonialism and ongoing systemic racism.  When we think about reconciliation we need to think beyond apologies and aspirational ideas and think about structural reform that will transition Canada to a place where Indigenous people enjoy the same quality of life as non-Indigenous Canadians (TRC). The Calls to Action, along with the principles of Reconciliation and the United Nations Declaration on the Right of Indigenous Peoples provides us with the road map (TRC). 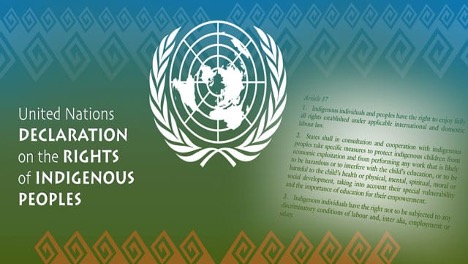 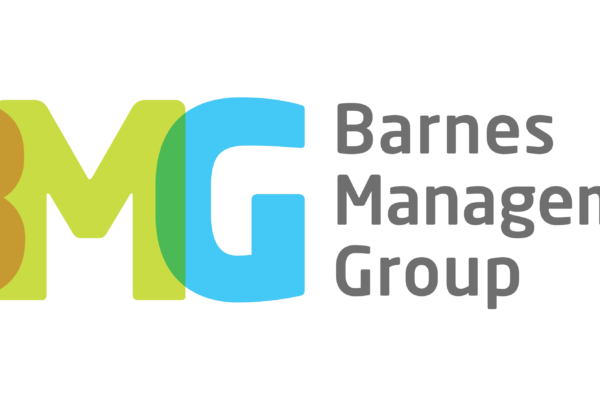 BMG Welcomes Kathy and Monica to the BMG Team