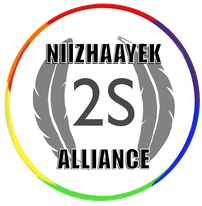 Although Pride month and Indigenous History month have come to an end, it’s important to remember the values of these celebrations beyond June 30th and to continue to be allies and support First Nation people, First Nation communities, and 2SLGBTQ+ community members throughout the year.

As many of us know, the heartbreaking recovery of First Nation children in unmarked graves at residential schools has made tremendous impacts on First Nation people across Canada. Many will continually grieve as more recoveries are conducted at the remaining school grounds waiting to be searched. It’s important to continue learning why these things have occurred, and what the impacts are on survivors, their children, their grandchildren, and their great grandchildren beyond the end of Indigenous history month. The impacts of residential school and the continuation of assimilation are not easily measurable. First Nation people have experienced losses in culture, teachings, roles, languages, among many other facets that have been eradicated due to the implementation of assimilation and colonization. Among the losses, are the teachings Indigenous peoples have around sexual diversity. It is now a time for revitalization in these teachings and acceptance of sexual diverse community members and relations.

Niizhaayek (2S) Alliance is a recently formed 2SLGBTQ+ youth grassroots non-profit organization that aims to reduce stigma and risks associated with being part of the 2SLGBTQ+ community through engaging youth in informative workshops, amplifying 2SLGBTQ+ voices in The In-Between People Podcast, and the development of an annual Ontario-wide 2SLGBTQ+ youth gathering. It’s through these workshops and the amplification of voices that Niizhaayek wants to improve the outcomes of 2SLGBTQ+ First Nation youth in Ontario and create a supportive community.

Niizhaayek Alliance invites readers to promote and support the initiatives that are arising, and to refer 2SLGBTQ+ First Nation youth to the programming provided. Once again, it should be reiterated that support for Indigenous people and the 2SLGBTQ+ community must be continual beyond Indigenous history month and pride month. Niizhaayek Alliance can be found on Facebook and Instagram. There is an official website in the works which will also be accessible in coming weeks. The team can also be reached via email at [email protected]. Niizhaayek Alliance welcomes 2SLGBTQ+ youth, allies, and supporters! On behalf of Niizhaayek, the author extends gratitude for readers’ time and consideration. Kitchi Miigwetch. 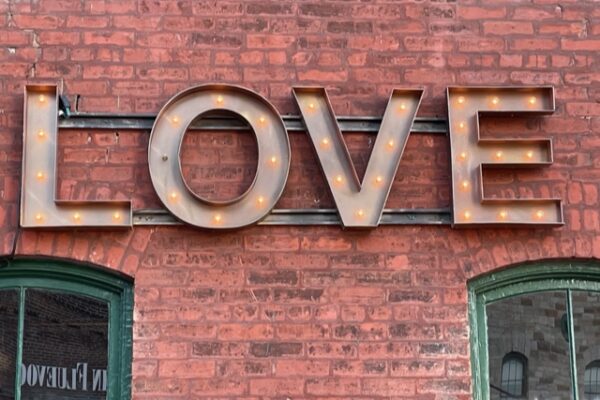 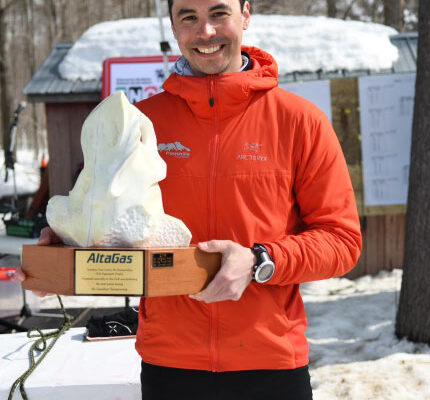 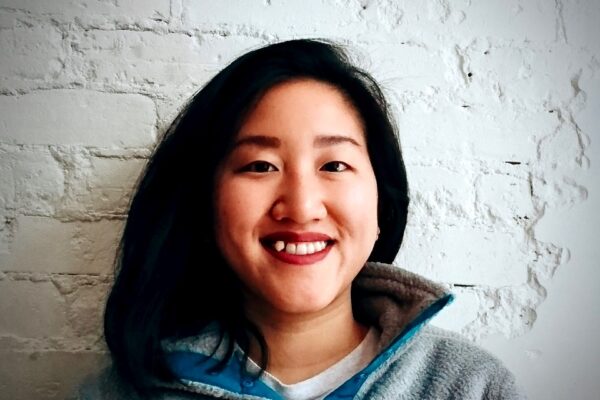